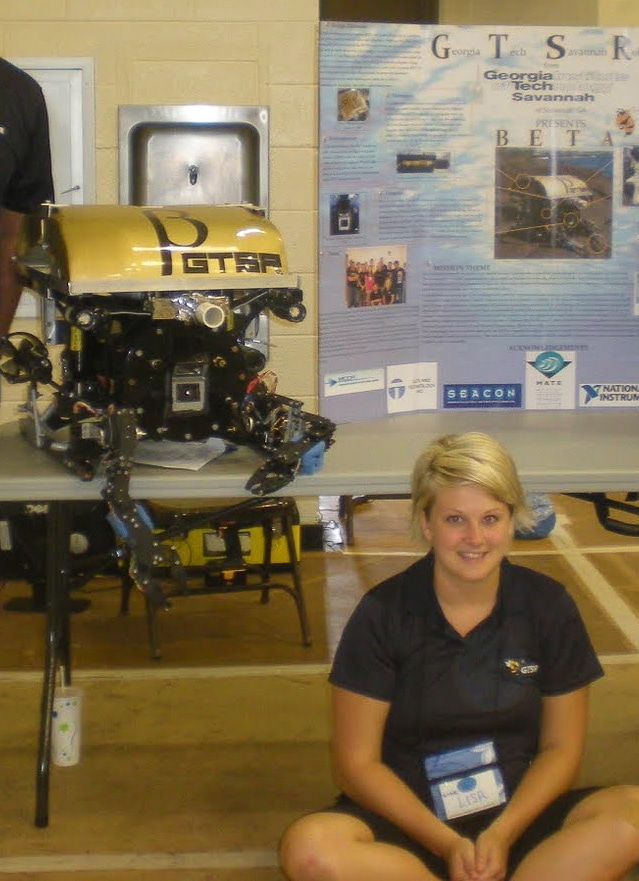 Tell us about yourself and your background
I was raised in California, later moving onto Oregon, then on to Minnesota. No members of my family attended college, but I knew at a young age that I would attend college. While in high school, I attended a Society of Women Engineers (SWE) event at the University of Minnesota that introduced me to engineering. From that point forward, I knew I wanted to become an Electrical Engineer.

Tell us about your organization and your role
General Motors is a forward-thinking, innovative, family friendly company. It is truly the “whole package” when it comes to employers. I spent my first three years working on Sensor Fusion Software on the Super Cruise program that launched on the 2018 Cadillac CT6. Following that I moved to the Autonomous Simulation team where we work on simulation benches to exercise various Active Safety and Autonomous Programs.

What do you enjoy must about working in the industry you are in?
Innovation! We are constantly working on new problems to be solved. It makes each day different and challenging, in a good way.

Share a success story
During my undergrad, I moved to Georgia with the expectation of transferring to Georgia Tech. Unfortunately, I had some bad grades and my GPA wasn’t high enough to get into the program. I was absolutely devastated, since at the time Georgia Tech was the only public University in Georgia that offered an Engineering degree. With that, I had to go back to the drawing board and figure out what to do. With the help of some great fiends, I determined that going to a local University and getting my bachelors in Mathematics was the best solution. This turned out to be the best decision for me, since I was very good in math classes but struggled in science. The solid mathematics background helped me propel to get my masters in Electrical Engineering from Georgia Tech. So while I didn’t receive my undergrad from GT, I was still able to earn my masters, and for that I am proud to be a Yellow Jacket!

Share a failure and what you learned from it
During my undergrad I competed in an underwater Remotely Operated Vehicle (ROV) competition. The year I competed, the competition was held in Hawaii. My team and I did a lot of fundraising so we could afford to go. However, when we got there, we unfortunately had major electrical problems. We competed horribly! The following year, many of us went on to compete in an Autonomous Surface Vehicle (ASV) competition. In that competition we were tasked by our professor to implement a very complicated algorithm, simultaneous localization, and mapping (SLAM). Our team ended up finishing 6th our of 30 teams and we even received a cash prize!

Any tips you would like to share with others in the industry?
Always stay up-to-date with what is going on in the industry! Things change so fast, you have to read about what your competition is doing and try to always be one step ahead.

What excites you most about the future of autonomous technologies?
The potential to see things come to life! I grew up watching TV and movies that would show self-driving cars and now I’m seeing that in real life. That’s super cool to me!

What would you say to people who are skeptical about autonomous technology?
Go get in a CT6, and turn on Super Cruise on a highway! It will amaze you how it smoothly takes the curves at highway speeds. Also, Super Cruise will allow you to take a 10-hour drive stress-free.