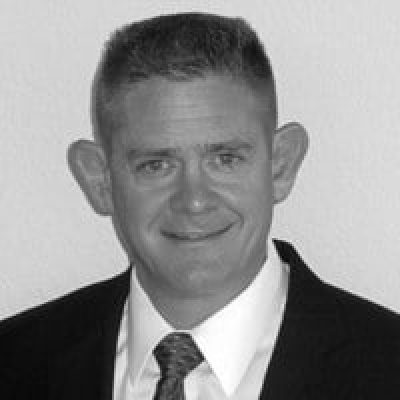 Dave Hambleton is a Program Manager in the Advanced Programs Division of Northrop Grumman Aerospace Systems Sector. Serving in this role since May 2019, Dave is assigned to support the Ground Based Strategic Deterrent program at its new headquarters location in northern Utah.

Between 2017 and 2019, Dave was the Grand Sky Site Manager responsible for executing the work Northrop Grumman conducts at its facility within the Grand Sky UAS Business and Aviation Park adjacent to Grand Forks AFB, ND. This included guiding company investments in the facility, identifying and coordinating staffing requirements, and leading the technical, programmatic, and logistics efforts at Grand Sky.

Previously, Dave was a Concept Development Manager supporting the Autonomous Systems portfolio of products. This included advancing concepts of operation for Intelligence, Surveillance, and Reconnaissance (ISR), analyzing end-to-end architectures, as well as pursuing technical capability enhancements for products such as the US Air Force RQ-4 Global Hawk. Prior to that, he was a Business Developer for the Global Hawk program.

Before joining Northrop Grumman in 2010, he retired from the United States Air Force with 21 years of experience as an intelligence officer. During his AF career he served in positions supporting ISR, Combat Air Forces, and Special Operations. He commanded an intelligence squadron and held staff and leadership positions in Headquarters (HQ) US Air Force and Air Combat Command, and unit level assignments in fighter wings, the Air Force Distributed Common Ground System (AF DCGS), and special operations. He was an instructor at the USAF Weapons School, and has combat and counterterrorism operations experience. He deployed to organizations such as an Air Operations Center, Joint Task Force, and Expeditionary Fighter Wing in Operations DESERT STORM, SOUTHERN WATCH, ENDURING FREEDOM, and IRAQI FREEDOM.

Dave earned a Bachelor of Science degree in Mechanical Engineering from Rensselaer Polytechnic Institute in 1989 and a Master of Aeronautical Science degree from Embry Riddle Aeronautical University in 2003. He graduated from the USAF Weapons School’s Intelligence Weapons Instructor Course in1994. He lives in Farmington, UT